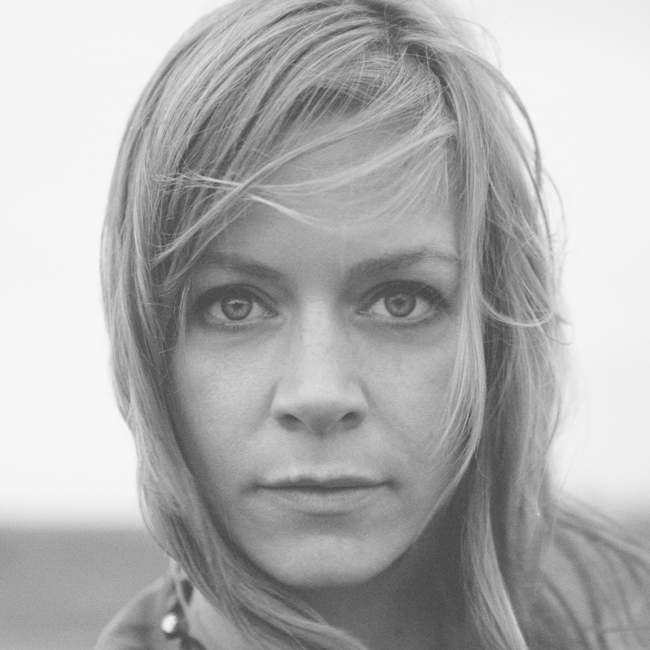 During last year’s Naked show, Ane Trolled gave the audience a peak at the material, which, a few months later, would become the beloved singer’s first and highly acclaimed solo release. Ane Trolle is already an experienced SPOT performer and has been a part of several constellations, but this year will be a first, since the breathtaking voice will be unfolding the quirky world of the solo debut.