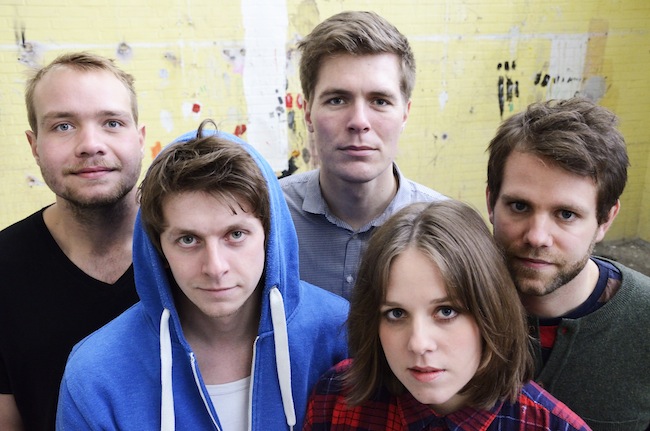 Before The Show’s second album has reaped great reviews, especially in Germany, and they have been called a mix of early Peter Gabriel and Sigur Rós – not too bad since these are two of the band’s own favorite artists. 4 out of 5 stars in German Rolling Stone and 5 out of 5 in Intro speaks for itself. Things are looking good!