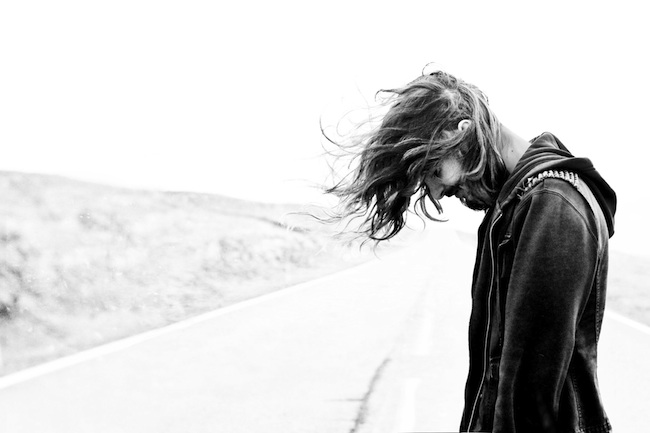 After a stay among the Paraguayan Indians, it was obvious to Faroese Benjamin that he had completed a spiritual journey and had now been reborn as a true rock Messiah. Benjamin plays voodoo-infected pop with catchy melodies and raw energy. He already has a foothold in Germany, Switzerland and Austria, and his debut album “Ghost With Skin” has now been released internationally.