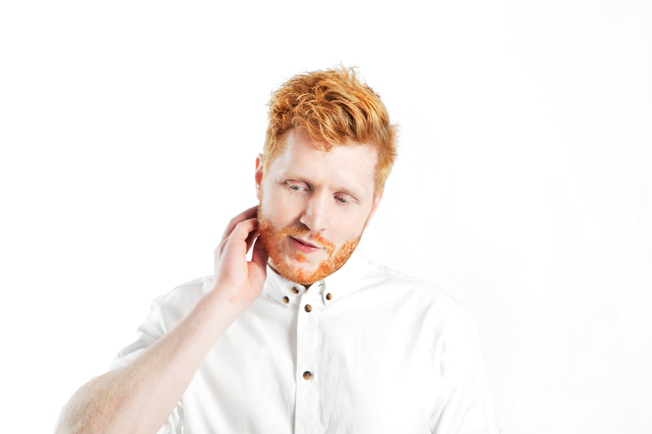 With members of CODY, Murder and Slaraffenland as part of his backing band, Jesper Madsen’s debut under his Echo Me alias was a particularly convincing display of modern, impassioned pop rock. Madsen’s superior vocal range imbued the folky and occasionally country-tinged songwriting with a delicate fragility, not to mention that he has an exceptional ear for writing extremely catchy choruses.