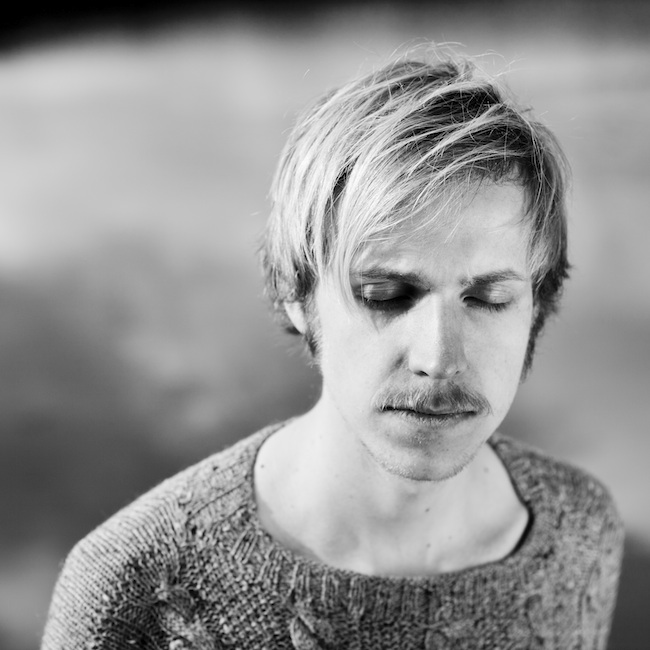 The tracks are up to ten minutes long, build up as sparkling compositions, where violin and cello complements the traditional rock set-up and Einar Stray’s songs and intense piano are at the center. Last year included a lengthy fall tour in Germany and two concerts in Russia with Under Byen and Icelandic Múm. Their debut “Chiaroscuro” was released in 2011 and followed by the EP ”For The Country” in 2012.