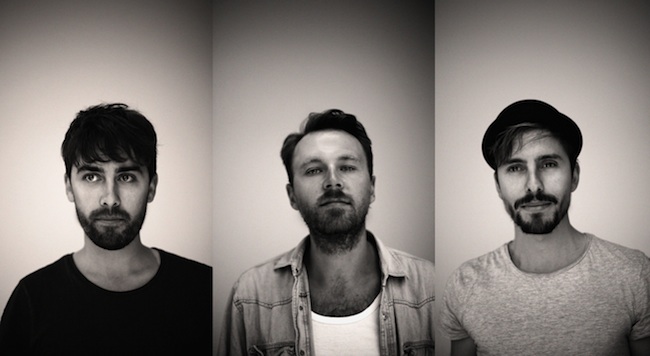 Ginger Ninja has played at SPOT several times and is a band with a lot of experience. They make music for a growing audience with unshakable melodies and an energy that gives the pop and rock life. Three years after their debut they are releasing a new album in the late summer, recorded in collaboration with Joshua (Kashmir, Kent et.al). Perhaps, the SPOT audience will get a taste of what's to come.