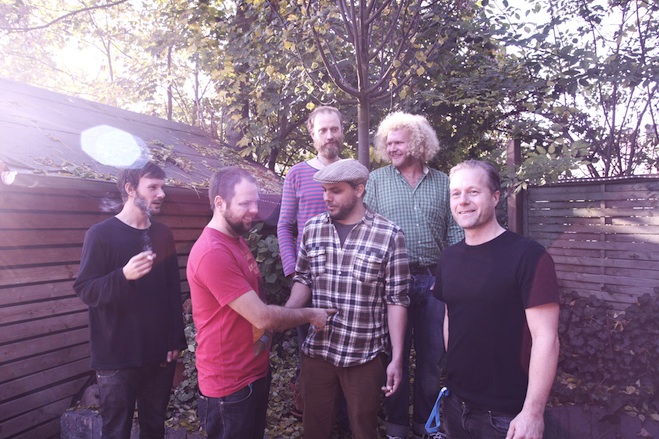 Something happens when you add a spoonful of Nordic coolness to deep American folk traditions. For First Aid Kit and The Tallest Man On Earth it has meant a lot of international attention, and now Golden Kanine follow in their compatriots’ footsteps. In 2011 came "Oh Woe" through German Glitterhouse Records, and in the summer of 2012 they played the big German festivals Southside and Hurricane.