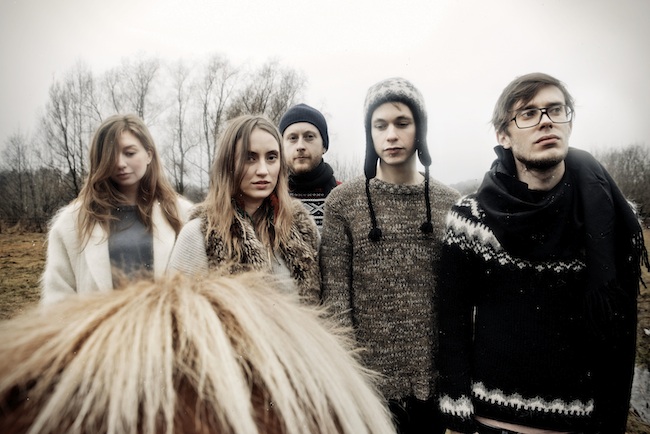 After the debut “All That Floats Will Rain” from February 2012, HighasaKite have been on a roll. International music blogs and magazines have hailed the Norwegian group, and they have played at Øya Festival, Berlin Festival and Icelandic Airwaves. Ingrid Helene Håvik’s zither has a prominent role, and the quaint instrument adds a distinctive color to HighasaKite’s semi electronic indie pop universe.