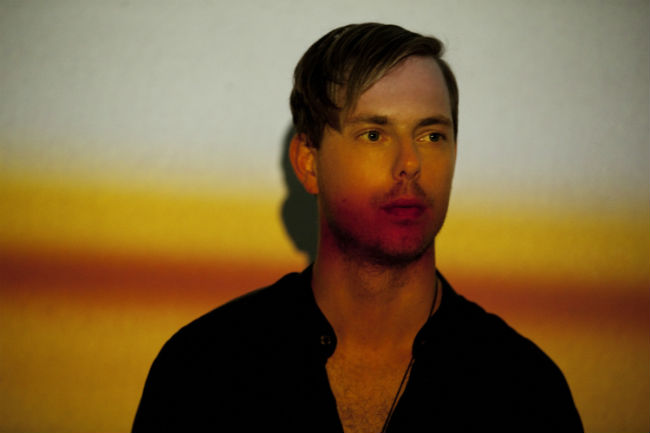 Indians’ debut was released in January through the British label 4AD, but already back in 2012, Søren Løkke Juul, who is the man behind Indians, toured in the US supporting acts like Beirut and Other Lives. Indians has been compared to Animal Collective and Bon Iver, but has created a personal expression, where the sensitive vocals are supported by open guitar harmonies and electronic soundscapes.