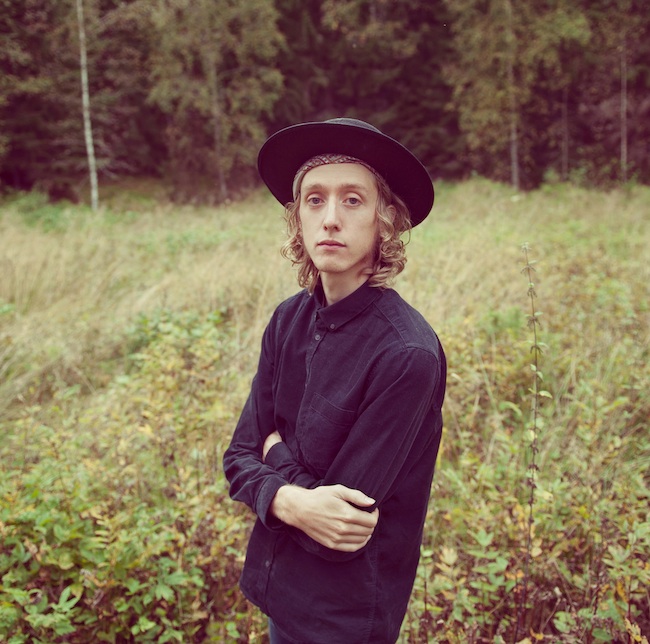 In his home country he is referred to as the Norwegian equivalent to Bob Dylan. He belongs in the intersection of americana and folk with roots in cold Scandinavia. The Danes really took notice of the young folk talent when he played a critically acclaimed concert at SPOT 2012. Since then he has played support for his fellow countryman Thomas Dybdahl in Denmark, and a new album was released on April 29th.