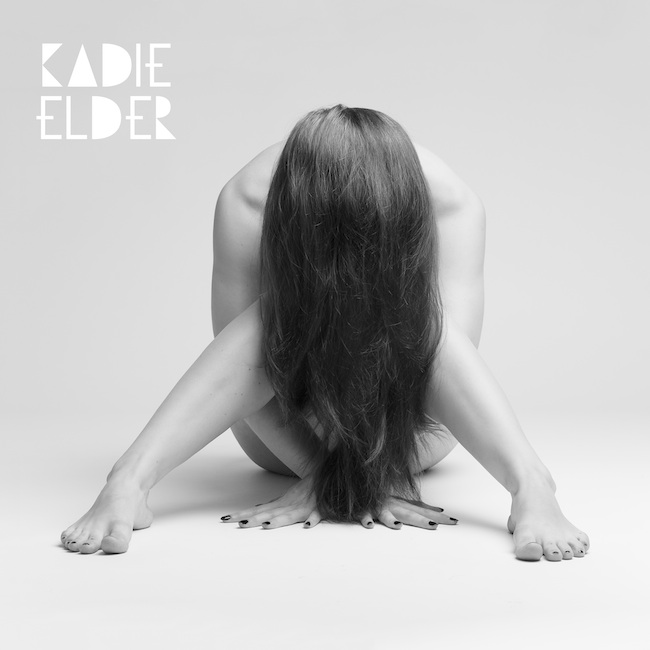 A new music project has seen the light of day in the form of the band Kadie Elder, which is centered on singer, songwriter and folk musician Anders Rask. Accompanied by musical friends from the Danish scene, the folk music is tucked away in favour of an electro pop sound. A sophisticated, melancholic expression characterizes the music, which creates an intense atmosphere with its fast electronic beats.