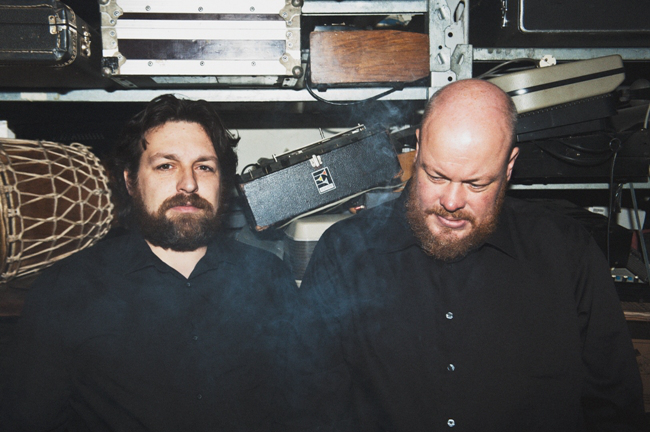 When T.O.M. and Buda take the stage at SPOT, it will be five years almost to the date since the release of their debut. In the meantime, they have kept busy doing remixes and DJ sets, and now it seems another album is on its way. Vocalists participating on the new record have been announced, and in May they will deliver both new and old material backed by a band and featuring a string of competent guests.