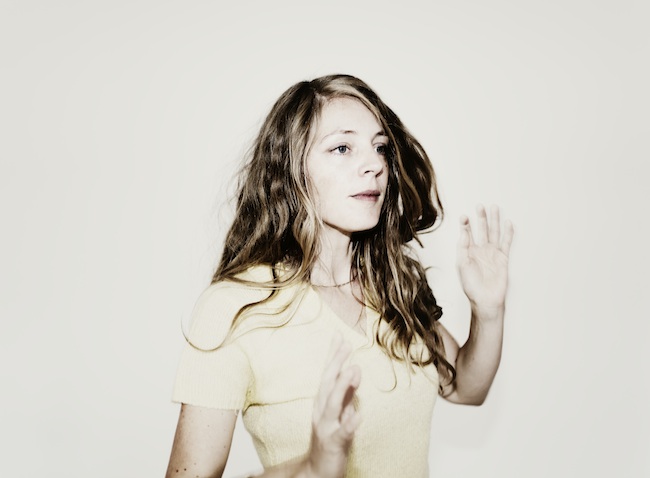 In 2007, Maria Timm started a band under her own name after having been a part of Marybell Katastrophyand The Broken Beats. In 2008, the debut single “Dirty Place” became Track-of-the Week on Danish radio P3. She released her album “The Plan” in 2009 and is out with her second solo album “I Come Undone” which according to Gaffa is “a delightfully unimpressed embrace of both electronic and organic pop.”