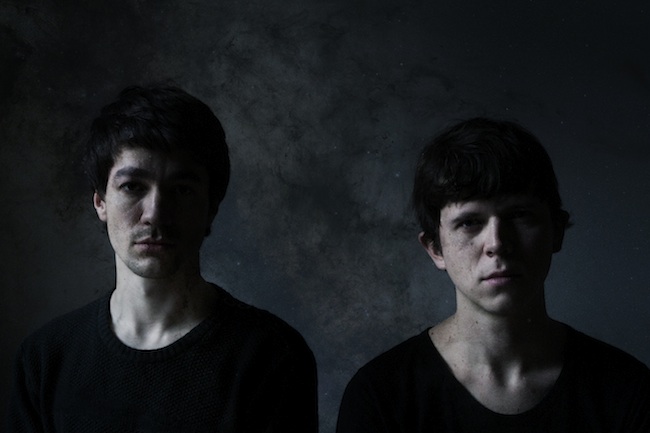 Maskinvåd is a new Danish orchestra who released their Nikolaj Nørlund-produced debut “Giftige Slanger” in 2012. This April, they go on tour with Jacob Bellens and open 15 of his concerts around the country. Maskinvåd is centered around the songwriter couple Mathias W. Kjeldsen and Peter Skibsted and in their eclectic and challenging pop and rock, they fear neither chorus, tempo or explicit live shows.