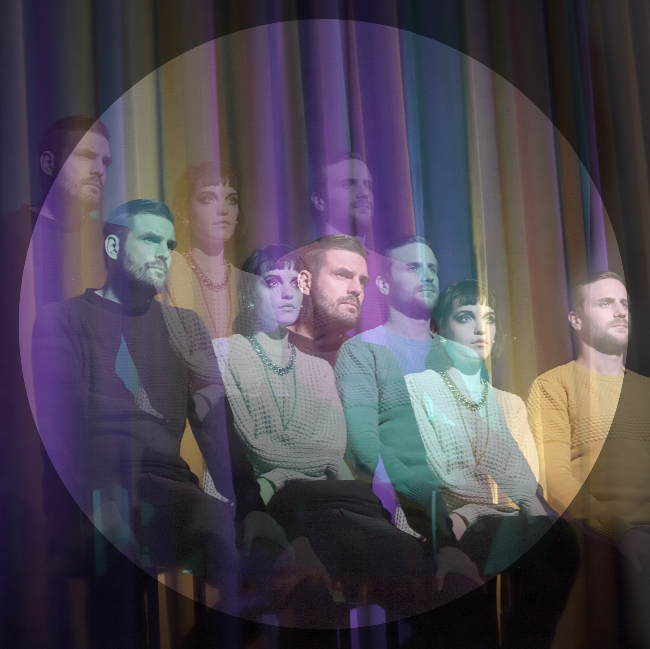 Things have really picked up for So-so Echo, who only recently came together as a band. During the winter of 2012, in an L.A. apartment, the trio set out to create sounds for Hollywood productions, but the music took on a life of its own and they opted to turn the melodic synth layers into songs. Now, a few months later, they have the same PR agency as Grimes and will be touring with Raveonettes.