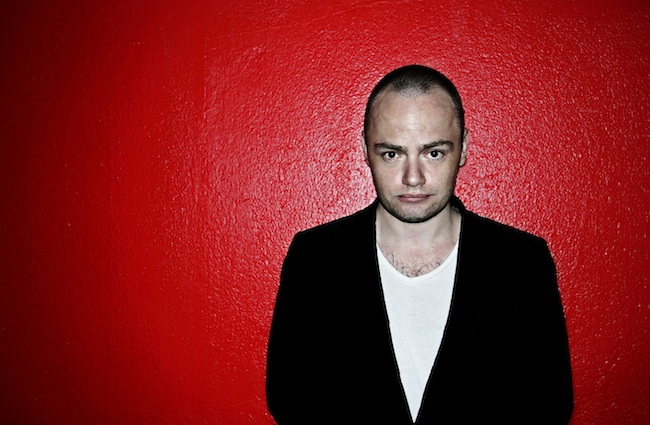 Johannes Gammelby and the other members of The Malpractice used to play in Beta Satan which vouches for a competent take-no-prisoners show. It is pop music that wishes you no good. Strokes your hair and stabs you in your chest. After their debut “Tectonics” in 2011, which made Jenny Wilson and Deftones fans among others, the band is ready with their second album in the early summer of 2013.