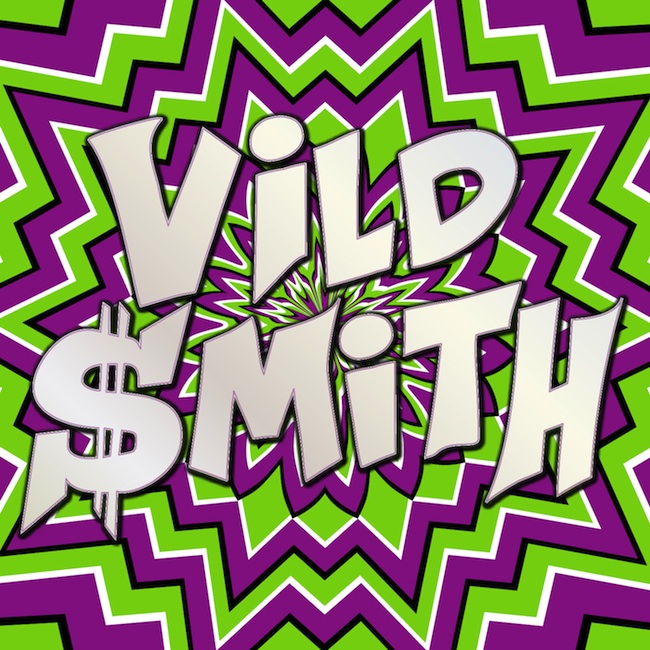 In America, there is a guy called The Fresh Prince of Bel-Air. He is also known for blockbusters such as “Independence Day” and “Wild Wild West,” but forget about him for a moment. Because we have the Danish rap group Vild $mith. They sweep everyone aside, even Will Smith himself and his 90’s rap. The boys bring their cheeky rhymes and deliver the goods with a high entertainment value. The concert at SPOT is their debut.