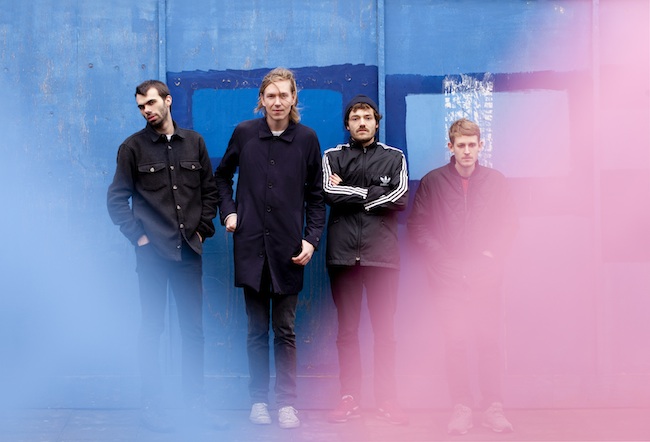 The world was at When Saints Go Machine’s feet when they opened the Orange Stage at Roskilde in 2010. In 2012, the album "Konkylie" received two Danish Music Awards, and on top of that the electro pop band was also bestowed with the P3 Award. Last summer, the band took a major step up the international career ladder with gigs at festivals such as Sónar in Spain and The Great Escape in the UK.